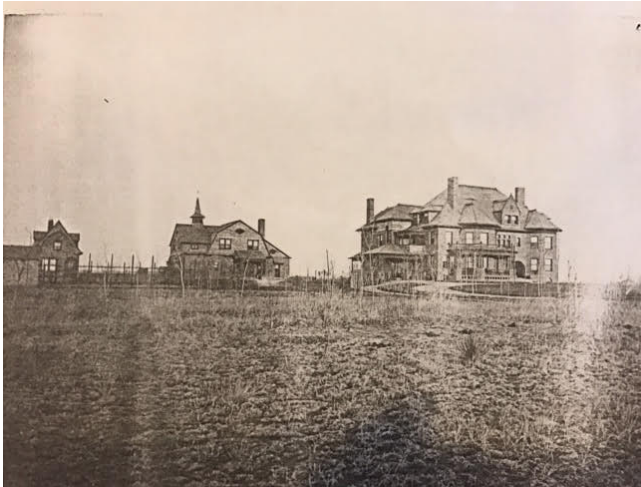 The Fitzroy Mansion holds the distinction of being named to the National Register of Historic Places in 1975 and designated as a Denver Historic Landmark in 2008.

Who We Are Now

A Brief History of the Fitzroy Mansion 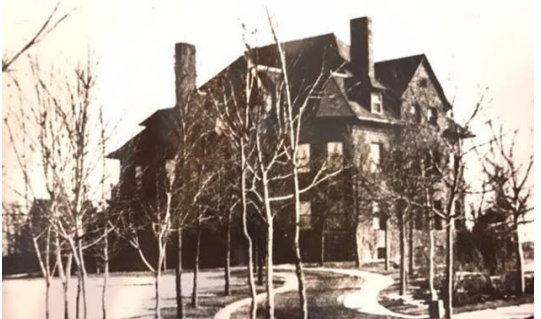 The mansion was completed in 1893 and was designed by Fuller and Wheeler, New York architects, and was built in the Richardsonian Romanesque style that was extremely popular on the east coast. The architects were noted for the numerous educational buildings they designed in the United States and over seas.

Constructed of red stone, the Mansion is large – three floors, a full basement, a carriage house with running water. It also had several unusual features for a home in those days – an elevator, a central vacuum system and an air cooling system for the first and second floors as well as a refrigeration system in the basement for meat and other perishable items.

The Mansion was commissioned by Elizabeth Iliff Warren, Widow of John Wesley Iliff, a successful cattle baron and Denver philanthropist. He died in 1878 of gall bladder obstruction, leaving Elizabeth Warren, at 34, with four children, cattle and a land empire. Mrs. Warren assumed the family responsibilities and successfully ran her husband’s business as well as continued support of various charities.

Mrs. Warren used the family wealth to fulfill her deceased husbands wishes – the endowment of two educational institutions – a vocational facility to provide education in the mechanical arts and the other dedicated to educating men interested in training for the Methodist Ministry. The latter became the Iliff school of Theology, which still stands today.

After Mrs. Elizabeth Iliff married Henry White Warren, Methodist Bishop, both continued to support education through the support of the University of Denver, the Iliff School of Theology, as well as other efforts.

While the Bishop and now Mrs. Elizabeth Iliff Warren relocated to other homes for vacations and other business, they returned to reside at the Mansion until their deaths. 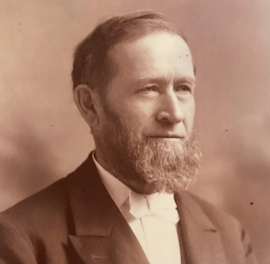 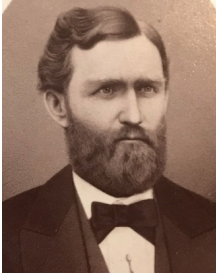 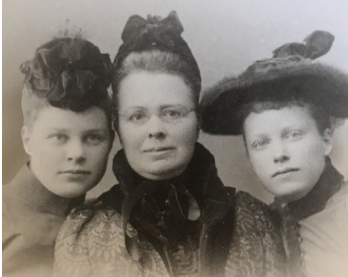 Elizabeth with her daughters Louise and Edna