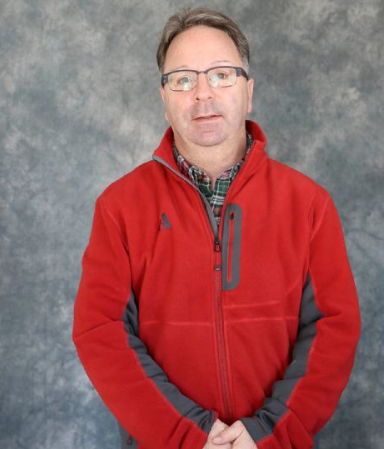 Liam A. Murphy has a lifeline relationship with marketing & education. Growing up in a Northern Suburb of Chicago, IL, he played for one of the nation’s best soccer clubs: The Chicago Kickers Soccer Club. It was there he lined up alongside Ken Snow (2-time Herman Award Winner) and Steve Snow (United States, U17, U20, U23 National Teams & the 96 Olympic Team). Liam enjoyed numerous successful seasons at High School, Club, and College level.

During his tenure at school, he played on world-class teams in the United States, as well as in Europe. While injury sidelined the possibility of a professional soccer career, it allowed Liam to channel his talent in another direction. As an Executive for many large Chicago Advertising firms, he implemented successful sports marketing programs centered around special events, outreach, promotions, and cooperation advertising. Also, as a Director of Coaching and Education for large soccer clubs in Chicago, FC United and Denver, Colorado Rapids Youth Soccer Club, where he created many staff education, training programs as well as age-specific curriculum for all genders, skill-level and age groups.

When Liam is not working, he enjoys family time with his two children, Breckyn and Liam (LJ)